Bucharest Romania - Tips, Hotels and Attractions for a Beautiful Vacation. 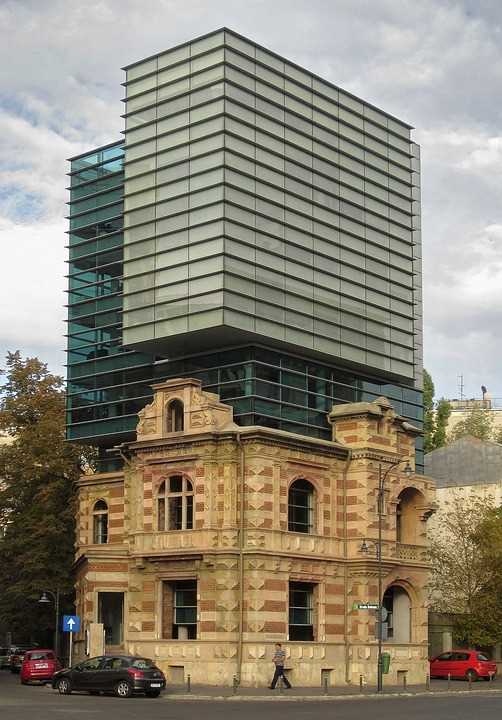 The land of green and vast, a country where nature has not been destroyed and vandalized.

Impressive views and traditional cuisine. An endless source of amusement and interest for both adults and children. Here are some recommendations for a trip to Romania, attractions for children and the whole family.
Children can enjoy nature walks in huge forests, cascading waterfalls, beautiful caves and spectacular beauty, and other natural phenomena left without human intervention.

In the city of Luciana near Bucharest. The park is full of challenging facilities, including archery, climbing walls, a walking trail on the ropes, inflatable castles, landscaped lake and more.

Park nearly three water slides and pools, water rides and games and more. The park is located opposite the airport Aotofani.

Attraction for children and adults alike. According to legend, this monastery buried the legendary Dracula. Arrive only by ferry, because it is located on a small island surrounded by the waters of Lake Snagob.

An invaluable source for any child growing up on the exploits of the vampire and the vampire series in light of the many that overwhelm the screen. Castle of Vlad Zfs according to legend coveted the blood of humans that left him immortal. Tours castle with many attractions, some a little frightening, and Dracula's coffin where he used to sleep during the day and get up at night, mysterious and dark rooms, and more. Outside the castle there are numerous stalls selling souvenirs and objects related to Dracula puppet. Also adjacent to the castle there is another favorite farmers market souvenir in the form of Dracula every possible format, offers cold cuts and cheeses, homemade alcohol, and works hand-embroidered Romanian tradition

More than seven hundred acres of forest fenced. This forest life nearly fifty Bears moved to other ill-treatment by the Romanians, who to this day, and despite the propaganda carried out on the subject, abusing the bears are free living in the forests. Receiver is used as a restoration bears traumatized and ill-treatment.

Situated in the city centre on historical Calea Victoriei Street, within easy walking distance of the main attractions such as the Royal Palace, the Romanian Athenaeum, or the National Museum of Art.

Offering spectacular views of Bucharest's centre, the 5-star Hotel Intercontinental is situated in the University Square, right next to the National Theatre and within walking distance from the Old Town.

Great choice for travelers interested in museums, food and architecture. 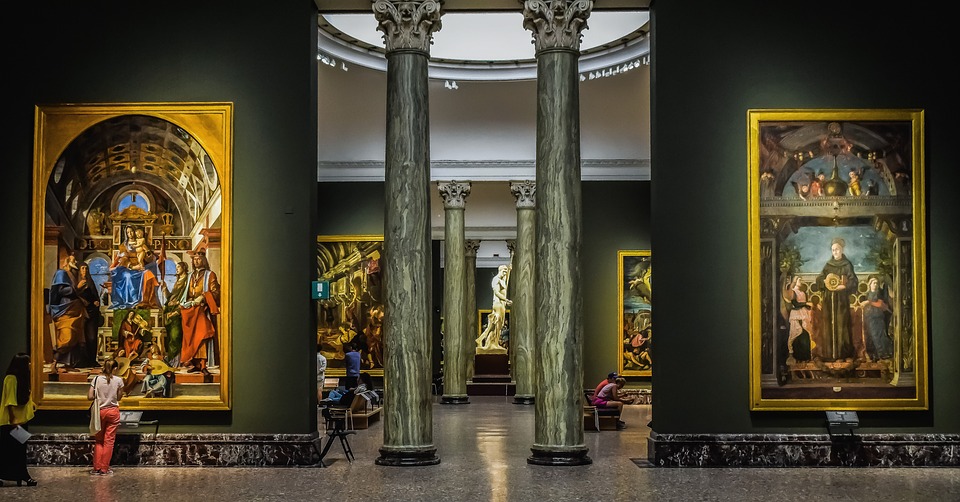 Milan Attractions - 10 Top Tourist Attractions In The Great City Of Northern Italy
What are the places that make Milan such a great place? Where are the most worthwhile museums? And what to do if you don't just want the art. Here is a list of attractions in Milan that you ... 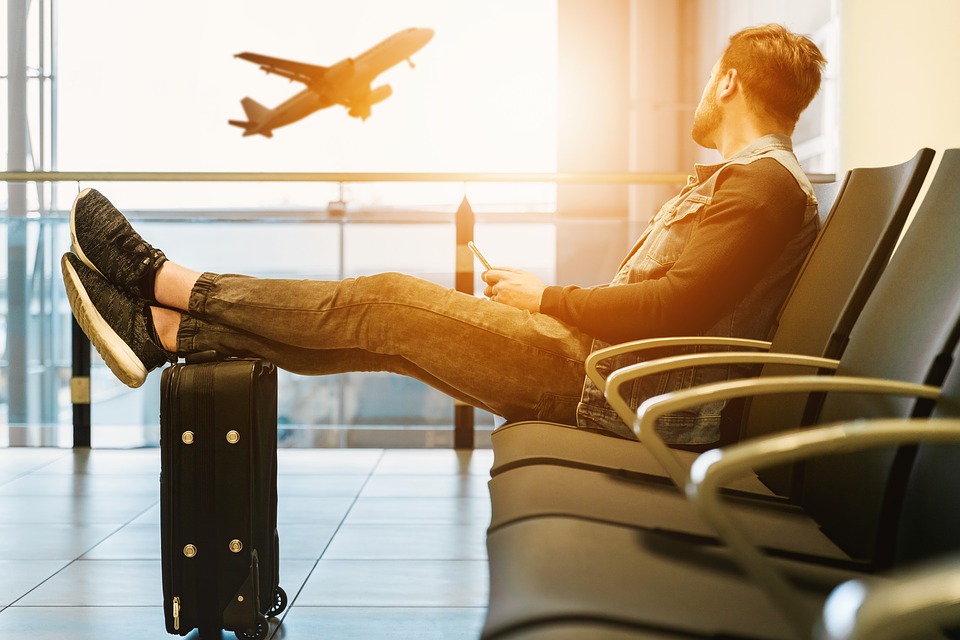 How to find cheap flights on Hopato.com
Finding cheap airline tickets is not a trivial matter and requires prior knowledge,   But not that hard…!! This article was written to simplify and give you tools to find cheap tick ...