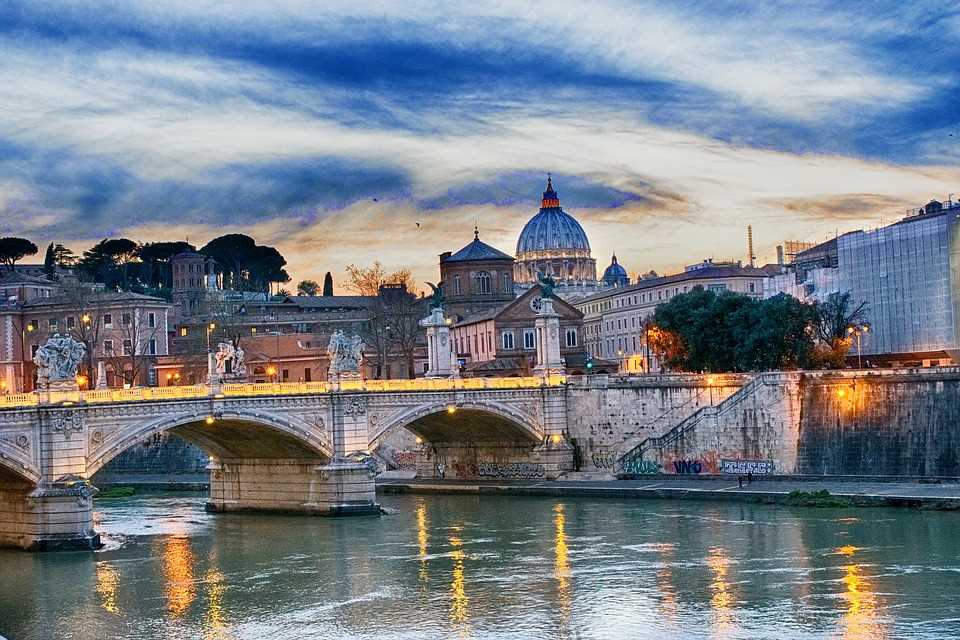 A retrospective medley of culture and history. In rome You'll find it all !!
Streets of charming buildings, elegant boutiques and intimate cafes. Statues of Italian sculpture, chaotic maze of alleyways and courtyards, hidden squares and of course the  Vatican.
Rome is a very big city, but most of its treasures are within walking distance, or at most a short drive of each other.

You can definitely travel Rome Independently ... but if you prefer to do it in a group with a professional guide, and a well organized 6 day tour that you will never forget!!

Click here for the "spotlight on Rome Tour" 6 day Tour

Start and end in Rome! With the oktoberfest tour Rome 2 Hotel Oktoberfest, you have a 3 day tour package taking you through Rome, Italy and Munich.

Click Here for the "Ischia from Rome" - 4 day Tour

Start and end in Rome! With the in-depth cultural tour Ischia from Rome, you have a 4 day tour package taking you through Rome, Italy and 4 other destinations in Italy. Ischia from Rome includes accommodation in a hotel as well as meals, transport and more.

Sub-zone in the city center, including the main street of Victor Emmanuel II. The area is located south of the Termini station and has a lot of churches and museums, including the Church of San Giovanni in whose name it is called. At night the street becomes a little rough with a lot of drunks, so do not hang out there at night.

right next to the modern center, is the center of ancient Rome and forum area. Almost all the historical sites in Rome are in this area - Jewish Ghetto, Piazza Navona, the Pantheon and the Colosseum. you can spend whole days in the area and not realize it. In this area, restaurants and cafes are the most expensive in the city, so better take that into account
In the old town there are almost no sleeping Accommodation.

The new center of Rome

With Rome's largest concentration of shops, restaurants, and public transportation is very convenient. The city center is the main Termini station, it is possible to combine travel almost anywhere in Rome.

Is a landscape garden in the naturalistic English manner in Rome, containing a number of buildings, museums and attractions. It is the third largest public park in Rome (80 hectares). The gardens were developed for the Villa Borghese Pinciana ("Borghese villa on the Pincian Hill"), built by the architect Flaminio Ponzio, developing sketches by Scipione Borghese, who used it as a villa suburbana, a party villa, at the edge of Rome, and to house his art collection. The gardens as they are now were remade in the early nineteenth century.

A set of steps in Rome, climbing a steep slope between the Piazza di Spagna at the base and Piazza Trinità dei Monti, dominated by the Trinità dei Monti church at the top.
The monumental stairway of 135 steps was built with French diplomat Étienne Gueffier’s bequeathed funds of 20,000 scudi, in 1723–1725, linking the Bourbon Spanish Embassy, and the Trinità dei Monti church that was under the patronage of the Bourbon kings of France, The stairway was designed by architects Francesco de Sanctis and Alessandro Specchi.

An ancient Roman chariot racing stadium and mass entertainment venue located in Rome, Italy. Situated in the valley between the Aventine and Palatine hills, it was the first and largest stadium in ancient Rome and its later Empire. It measured 621 m (2,037 ft) in length and 118 m (387 ft) in width and could accommodate over 150,000 spectators In its fully developed form, it became the model for circuses throughout the Roman Empire.
The site is now a public park.Well worth a visit !!

Is a walled enclave within the city of Rome. With an area of approximately 44 hectares
(110 acres), and a population of 1000, it is the smallest state in the world by both area and population. However, formally it is not sovereign, the only entity of public intrnational law that has diplomatic relations with almost every country in the world.
Within Vatican City are religious and cultural sites such as St. Peter's Basilica, the Sistine Chapel and the Vatican Museums. They feature some of the world's most famous paintings and sculptures.
Recommended to devote an entire day to visit.

The hotel is set in the heart of the city. Walk to the Spanish Steps, Trevi Fountain and Villa Borghese, or shop the luxury Italian brands along the Trident streets. There’s a wealth of beautiful sites and museums nearby including the Colosseum, Roman Forum and Vatican Museum. Suites offer a separate living area, bar cabinet and guest bathroom, plus welcome gifts and complimentary services. Choose the Barberini Suite for your own private terrace overlooking the rooftops of Rome.
See the best price for this Hotel

4-Star Rome hotel in Corso Vittorio Emanuele II, walk to Pantheon.
Located in Corso Vittorio Emanuele II, this hotel is within a 5-minute walk of Teatro Argentina, Pantheon, and Campo de' Fiori. Piazza Navona and Piazza Venezia are also within 10 minutes.
This smoke-free hotel features a bar/lounge, a coffee shop/café, and a 24-hour business center. Free buffet breakfast and free WiFi in public areas are also provided. Other amenities include self parking, coffee/tea in a common area, and concierge services.
See the best price for this Hotel

In an intimate atmosphere rich with history, Hotel Lunetta is a 4-star boutique hotel.
It is at once near Trastevere, Campo de’ Fiori, Piazza Farnese, Piazza Navona, Largo Argentina and the Pantheon.
The Hotel is prime as a base for getting to Rome’s major tourist attractions quickly and easily.
Hotel Lunetta is perfectly served by city public transport:
old heart of Rome.
See the best price for this Hotel

The 4 star Hotel Piazza Venezia is the only hotel in  Piazza Venezia , in the heart of the historic center of Rome and the fulcrum of Roman aristocratic life in history as it is today. Facing the Victorian Monument.
The Hotel Piazza Venezia has 35 rooms of which 2 are suites, each with all the comforts The interiors of artistic and modern design combine with the old style of the nineteenth century palace in which it is.
See the Best Price for this Hotel 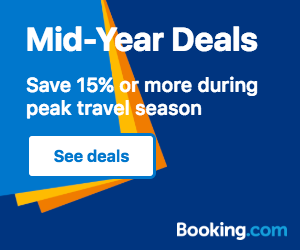 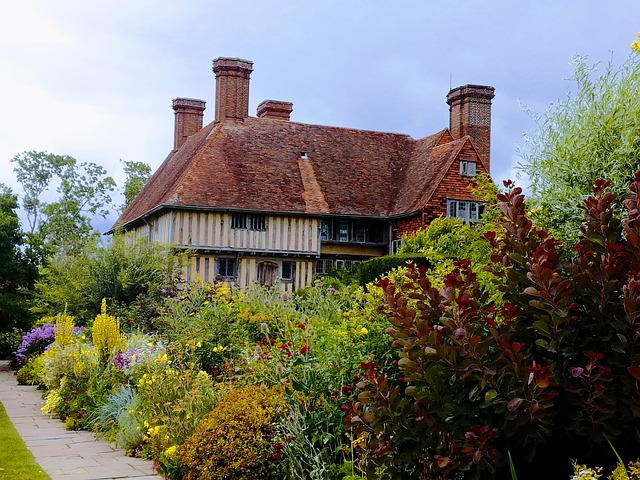 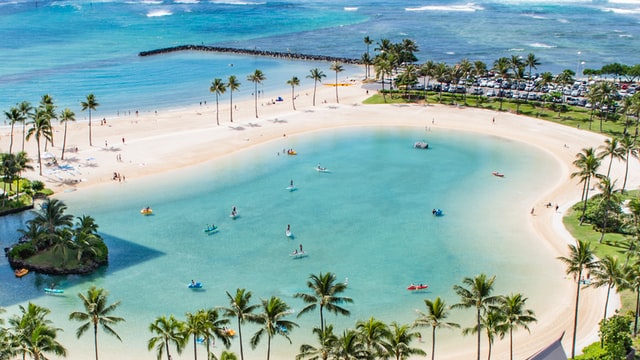